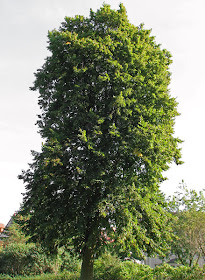 Scientific Name: Tilia species
Family: traditionally in Tiliaceae (the Tilia or Lime family), but more recently Tilia has been placed in Malvaceae (the Mallow family). 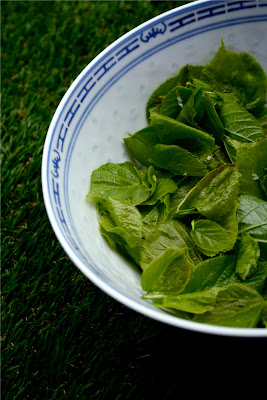 The leaves of Tilia species are not only edible, they are really good!
http://fennelandfern.co.uk/wp-content/uploads/2012/04/MG_3974.jpg

Description:
The Tilia species are common in temperate climates of the northern hemisphere. In the U.K., Tilia are called "Lime" (with no relation to the citrus tree or fruit). In North America, Tilia are called "Basswood" or "Linden". These large trees have edible leaves, flowers used for teas, and wood with a tremendous variety of uses. 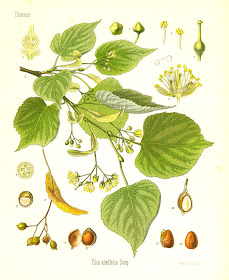 History:
Species of Tilia are native to Europe, the U.K., Asia, and North America. They have been used by traditional cultures for food, medicine, wood, and fiber for thousands of years. 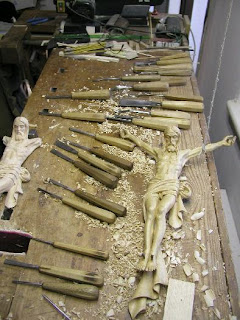 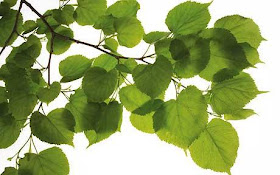 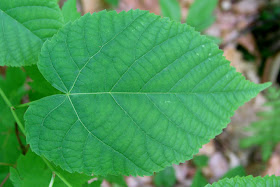 The edible leaf of the Basswood (Tilia americana).
http://departments.bloomu.edu/biology/ricketts/Tilia/T_amer/pics/T_ame_leaf2tn.JPG 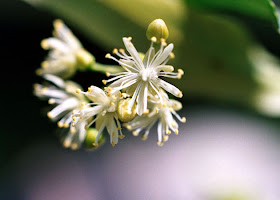 Flowers of all Tilia species (this is Tilia cordata) attract beneficial insects.
http://www.treecanada.ca/images/tree_images/large/Little-Leaf%20Linden%20(Tilia%20cordata)%20%20flowers2.jpg

Pollination: Self-Pollinating/Self-Fertile
Flowering: Summer
Life Span: There are some trees in England and Europe that are over 2,000 years old. 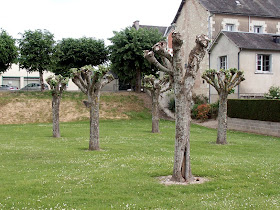 PHYSICAL CHARACTERISTICS OF THIS PLANT
Size: 75-100 feet (22-30 meters) tall and 40-75 feet (12-22 meters) wide depending on the species
Roots: Flat with some taproots, some species are suckering
Growth Rate: Medium - Fast 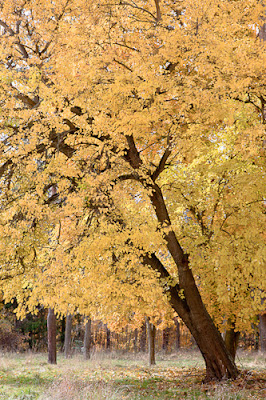 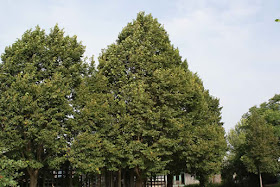 Propagation: Typically from seed. Requires a long cold stratification (can be almost 40 weeks). Some species form suckers - these can be transplanted with as much root as possible. Layering has also been accomplished but can take 1-3 years to take.
Maintenance: Almost none once established. Coppicing may be the only chore.
Concerns:
Flowers: only use young flowers as the older ones have been reported to cause a reaction similar to narcotic toxicity. Frequent drinking of this tea has been associated with heart issues - no clear connection or reason for this. 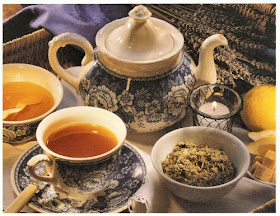