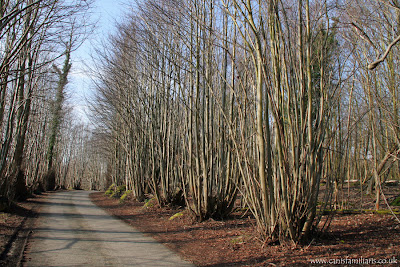 Coppiced Basswood/Linden Trees
http://www.canisfamiliaris.co.uk/photographs/dunwichheath/32-coppicedlime.jpg
I think there are two types of people in the world: those who know a decent amount about coppicing, and those who don't even know how to pronounce the word.  This post is for the latter group. 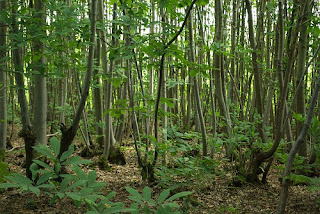 Stand of Coppiced Sweet Chestnut
http://farm4.static.flickr.com/3015/2641934719_d1810d650b.jpg?v=0
Coppicing (pronounced: KAH-piss-ing) is an ancient practice of woodland management where trees are cut down while dormant and allowed to regrow from the stumps/roots for a number of years before cutting again.  The new growth of trees/forest from these cut stumps is collectively called "coppice".

Coppicing has been practiced for thousands of years throughout the world.  It is still practiced on a fairly regular basis in the U.K.  However, it is almost unheard of in North America.  This is likely due to the fact that when settlers first came to America, there was such a surplus of forest that the settlers didn't think it was necessary.

Coppicing allows sustainable harvest of woody plant species without the need for replanting.  Since the roots are well established, regrowth is MUCH faster than growing a new tree.  Most Temperate Climate hardwood trees can be coppiced. 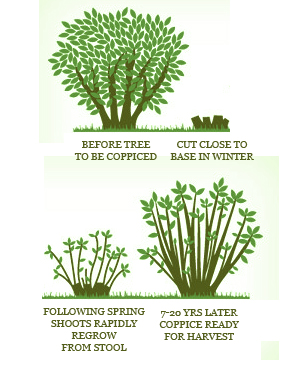 http://www.greenwaytreecare.co.uk/images/Coppicing2.jpg
The new individual growing stems are called poles, and they can grow from the stump (also called the stool) or from the root buds close to the stump.  A variation of coppicing called pollarding is where the tree is cut above the reach of livestock.  This allows the new growth to develop without being eaten by the animals. 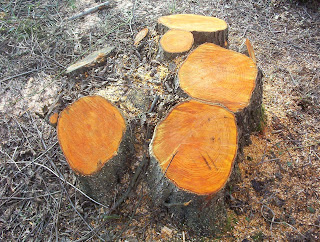 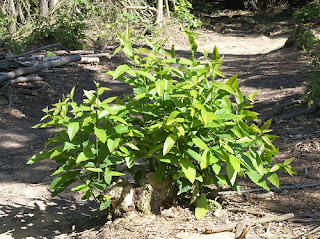 New growth of a stool.
http://farm4.static.flickr.com/3526/3265942851_ef9f6ecddb.jpg
The length of time between cuttings depends on what species you are coppicing and what the intended purpose of the cuttings will be, e.g. basket weaving vs fence posts.  The typical range can be anywhere from 5-30 years, but 100+ years is possible.  Coppicing can truly be a multigenerational project. 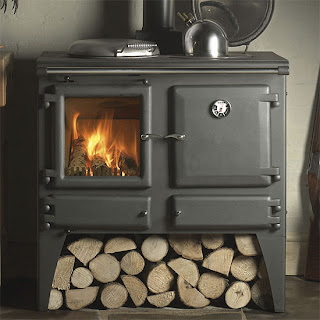 Wood for fuel is a common use for coppicing.
http://www.steam-boilers.org/wp-content/uploads/2011/01/wood-burning-stove-5.jpg 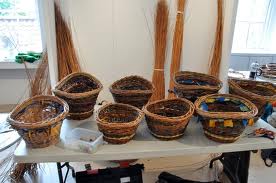 Baskets made from coppiced willow.
http://www.backcountrysurvival.co.uk/wp-content/uploads/baskets4.jpg 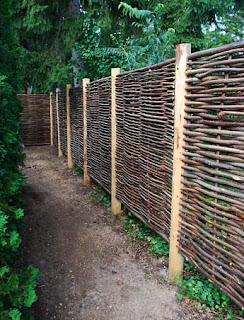 Fence made from coppiced hazel.
http://www.detroitgardenworks.com/garden-store/english-wood/5-x-6-hazelwood-hurdle-fence-panel/
Uses for Coppicing: 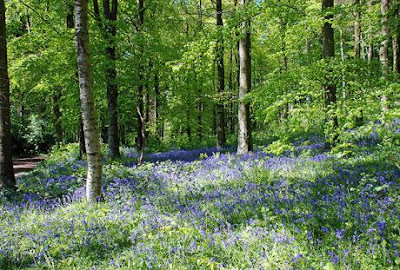 Other benefits of Coppicing: 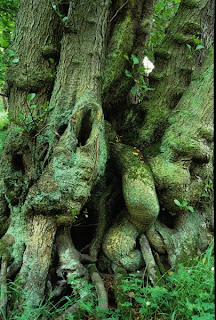 No idea how many times this Alder has been coppiced.
http://www.archiemiles.co.uk/Images/Alder/am_Alder%20coppice%20stool%20Gellirhyd%20Farm%20Llangenny%20Powys.jpg
Trees that can be Coppiced in a Temperate Climate:

Here are a few videos on Coppicing... all from the U.K.

A basic introduction to Coppicing.
Coppicing with a chainsaw.
Posted by John K (Temperate Climate Permaculture) at 8:19 AM