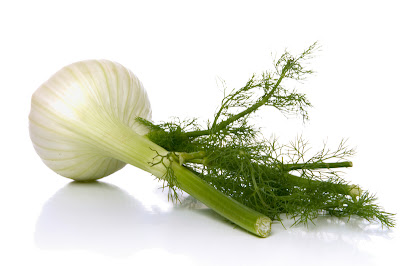 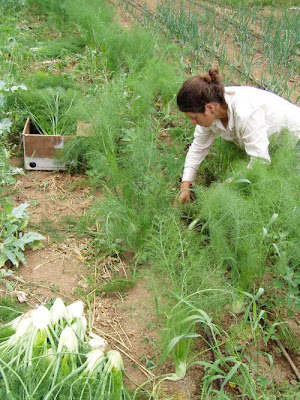 Description:
Fennel is a cold-hardy, perennial herbaceous plant with feathery, bluish-green leaves, hollow stems, and an anise (or black licorice) scent and flavor. It is a very common culinary herb with a long history of medicinal use. With edible leaves, flowers, pollen, seeds, root, and "bulb" (only present in the Florence cultivar), its ability to attract beneficial insects, its ability to grow in a wide range of soils, its drought resistance once established, and its beautiful appearance, Fennel deserves a place in all gardens, traditional garden and Forest Garden alike. 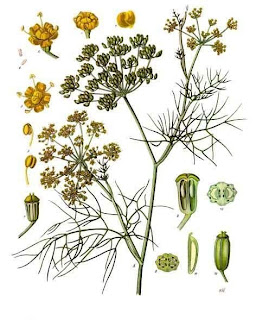 History:
Originally from the Mediterranean, Fennel is now found around the world, often near the ocean. 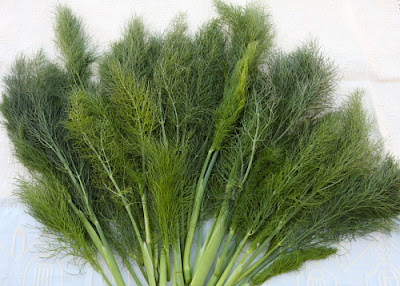 USING THIS PLANT
Primary Uses:
The primary use is as a cullinary herb to provide an anise (black licorice) flavor to foods. The flavor is strong when fresh or in large amounts, but even if you do not like the flavor of black licorice, a small bit as a base to a sauce imparts a deep, subtle flavor that most people enjoy.

Yield: variable
Harvesting: Year round in mild climates, anytime during the growing season in colder climates, seeds in Autumn
Storage: Fresh parts can be stored for up to a week in a cool environment (bulbs longer than the leaves); Dried seeds and pollen can be stored in an airtight container for a long time 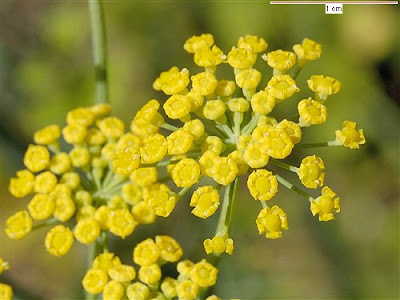 Fennel flowers give little bursts of flavor.
http://www.lifemelusa.com/assets/images/foeniculum_vulgare02.jpg
DESIGNING WITH THIS PLANT
USDA Hardiness Zone: 3-10 (a lot of variation depending on the souce)
AHS Heat Zone: No reliable information available
Plant Type: Large Herbaceous Perennial Plant
Leaf Type: Deciduous, but is cold-hardy, so it can be
Forest Garden Use: Herbaceous Layer
Cultivars/Varieties: Many varieties available. The common "garden" fennel, Florence Fennel (F. vulgare var. azoricum) has been bred for large, bulb-like lower stems. The wild fennel is identical but for the bulbs.
Pollination: Self-Pollinating/Self-Fertile
Flowering: Spring (May-June... depending on the USDA Zone where it is planted)
Life Span: Not really relevant as it reseeds so easily. 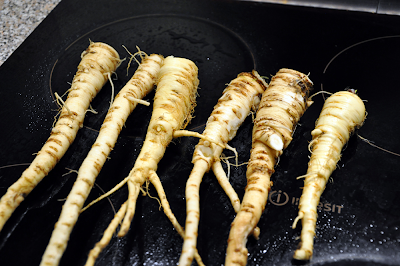 Fennel and Parsnip roots... yeah, almost identical in appearance, but not flavor.
Check out this blogger's account:
http://frenchcountrychallenge.typepad.com/blog/2010/11/experimenting-with-fennel-root-an-identification-challenge.html 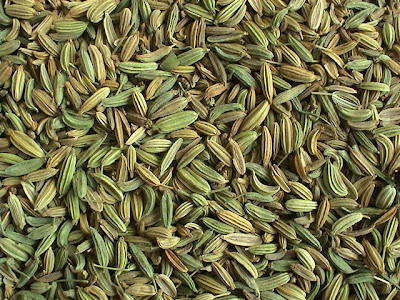 Propagation: Usually by seed. Direct sowing is best. Can be divided in late Winter/early Spring.
Maintenance: Almost none.
Concerns: Can spread annoyingly well by seed. Just snip these little, wayward plants when they are young, and use in the kitchen. 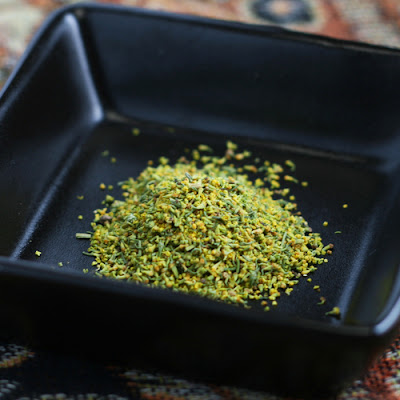 Fennel pollen is easy to obtain and is a "new" trend in cooking.
http://www.silkroadspices.ca/assets/products/1244/large/Fennel_Pollen.jpg?1242536384

Posted by John K (Temperate Climate Permaculture) at 6:24 AM