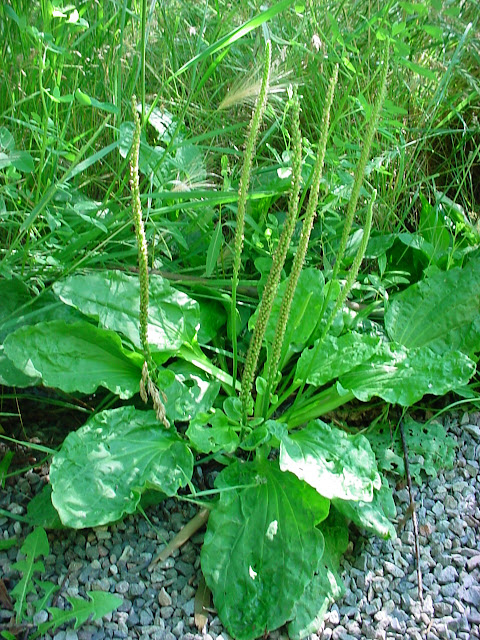 Plantain is a weed I would welcome.
Common Plantain (Plantago major)
http://www.wnmu.edu/academic/nspages/gilaflora/plantago_major.jpg 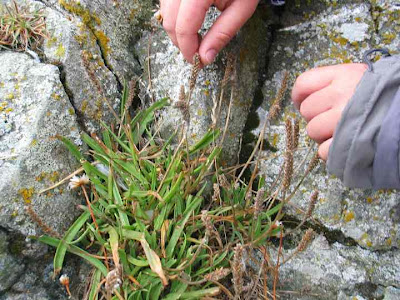 Sea Plantain (Plantago maritima) is considered one of the best tasting Plantains
http://www.racerocks.com/racerock/eco/taxalab/2005/plantagom/plantain.jpg
Description:
Plantain is considered a common lawn weed. However, it has been used for thousands of years as a medicinal plant (for inflammation, bleeding, and infections) as well as a potherb and salad green. It is also a great addition to the Forest Garden, as it attracts beneficial insects, is a dynamic mineral accumulator, is tolerant of drought, and is a great forage crop for animals. 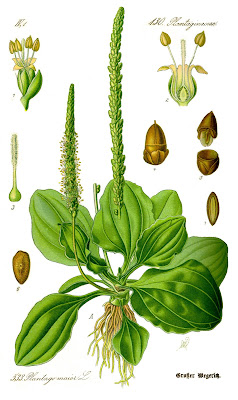 Common Plantain (Plantago major)
http://upload.wikimedia.org/wikipedia/commons/d/d7/Illustration_Plantago_major0_clean.jpg
History:
Native to Europe and Asia, and used for thousands of years as a medicinal (primarily) and food (secondarily) plant. It has spread easily, typically with accidental introduction of seeds, and found new homes around the world. It is seen as a lawn weed in most "modern" cultures, but is still used by traditional, or tradionally-minded, people as food and medicine. 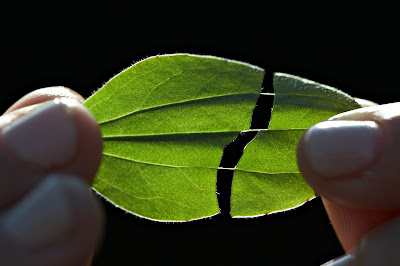 The fibrous stands in Plantain can be removed before eating.
http://www.botanicalgarden.ubc.ca/potd/plantago_major2.jpg
USING THIS PLANT
Primary Uses:
Secondary Uses:

Yield: Not applicable/No good information available
Harvesting: Anytime there are green leaves on the plant. Seeds are harvested Summer-Autumn
Storage: Use leaves fresh or dry immediately. Seeds are used fresh or dried immediately. 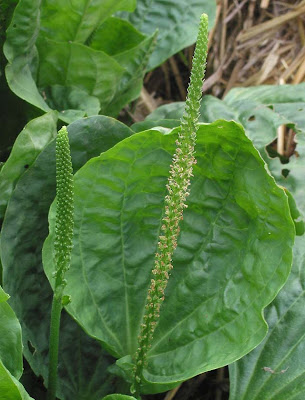 Life Span:
No good information, but likely irrelevant as Plantago species reseed on their own so easily... just ask any lawn-Nazi! 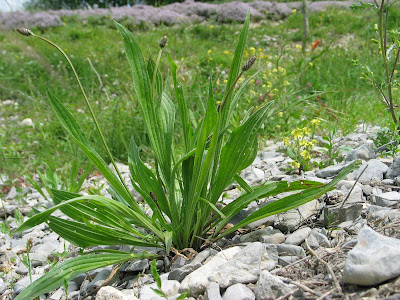 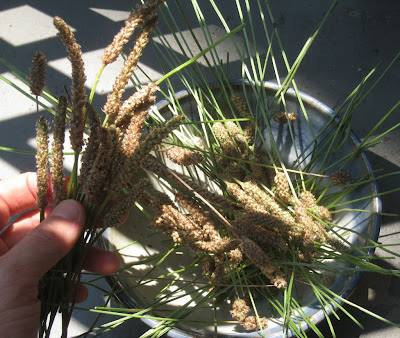 Plantain seed heads harvested and ready for further processing... or feed like this to chickens!
http://dianecluck.info/wp/wp-content/uploads/2012/07/plantago-seed-head-harvest-1024x865.jpg

GROWING CONDITIONS FOR THIS PLANT
Light: Prefers full sun
Shade: Does not tolerate much shade
Moisture: Medium to Wet soils
pH: can tolerate a wide range of soils

Special Considerations for Growing:
Plantago species are considered weeds because they can grow almost anywhere at anytime. This is a great problem to have, in my opinion; but neighbors with highly manicured lawns may not agree. Of course, I will never live that close to a neighbor again if I can help it!

Propagation: Typically by seed – direct sow in Spring. Can transplant “wild” specimens. Many locations already have their own populations; just encourage their growth.

Concerns:
As with many "weed" species, Platain may cause an allergic reaction in some people (very few). Always try a new food in small amounts to see how you will react. 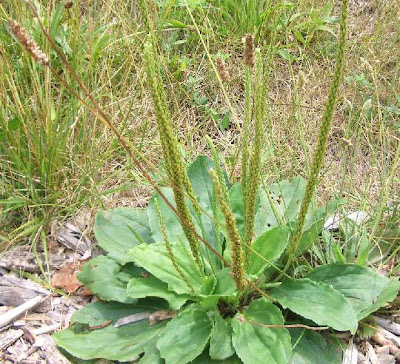