Vote for the Dinner Party - article by Michael Pollan 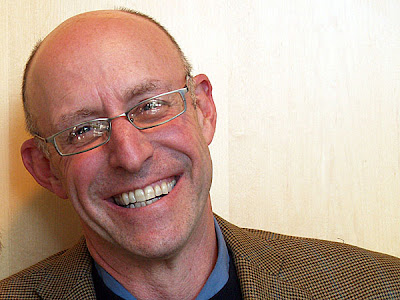 Is this the year that the food movement finally enters politics?
One of the more interesting things we will learn on Nov. 6 is whether or not there is a “food movement” in America worthy of the name — that is, an organized force in our politics capable of demanding change in the food system. People like me throw the term around loosely, partly because we sense the gathering of such a force, and partly (to be honest) to help wish it into being by sheer dint of repetition. Clearly there is growing sentiment in favor of reforming American agriculture and interest in questions about where our food comes from and how it was produced. And certainly we can see an alternative food economy rising around us: local and organic agriculture is growing far faster than the food market as a whole. But a market and a sentiment are not quite the same thing as a political movement — something capable of frightening politicians and propelling its concerns onto the national agenda.
California’s Proposition 37, which would require that genetically modified (G.M.) foods carry a label...
(click here to read the rest of the article at The New York Times online)
Posted by John K (Temperate Climate Permaculture) at 4:59 PM