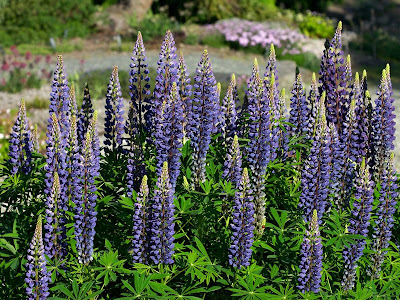 The beauty of Lupines are not just in their flowers.
http://www.botanicalgarden.ubc.ca/potd/lupinus_sp.jpg 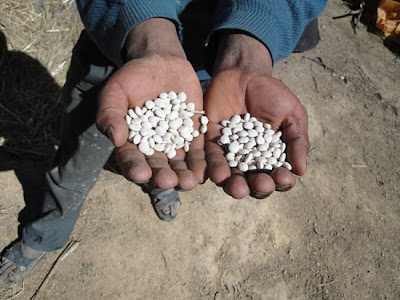 Description:
Lupines are beautiful wildflowers found almost around the globe. Known primarily for their showy spikes of flowers in blues, purples, reds, yellows, and white, these legumes put nitrogen back into the soil (natural fertilizer), host a number of beneficial insects, can act as a groundcover to protect top soil, and some species even produce edible seeds. A brilliant addition to the home and Forest Garden. 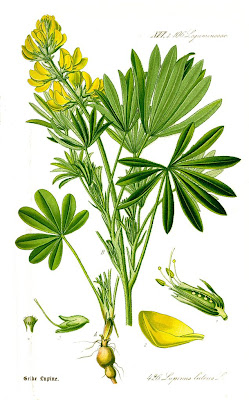 History:
Found almost all over the world, there are likely native or at least naturalized Lupines close to where you live. They have been used as food plants likely for thousands of years. The Romans were fond of the seeds, but have been used by most Mediterranean cultures. The South and North American species were also used by natives there as well. More recently, there has been a growing trend to use Lupines as a cash crop alternative to soy, livestock forage and feed crop, as well as developing a wide variety of ornamental flowering varieties. 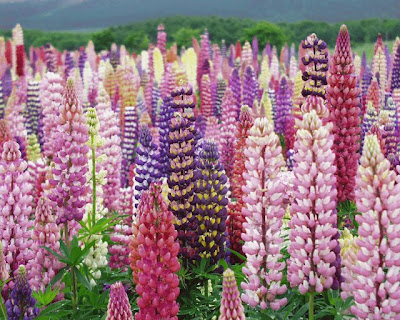 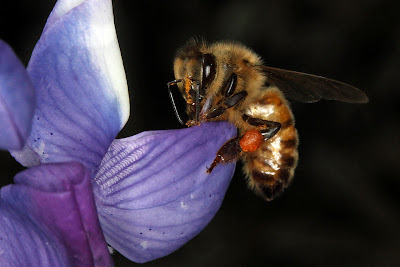 Many beneficial insects are attracted to Lupines.
http://stevewolf.smugmug.com/Nature/Wildlife/Bee2/506004284_2iHZn-L-2.jpg

Pollination: Self-Pollinating/Self-Fertile - pollinated by bees
Flowering: May-July depending on the variety and USDA Zone where it is planted

Life Span: No reliable information available, but if conditions are fair to good, Lupines will self-reseed. 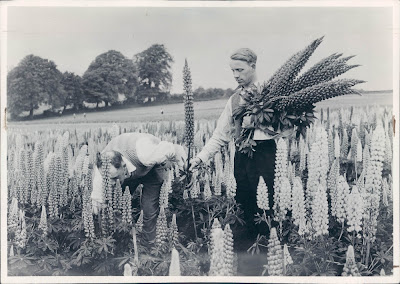 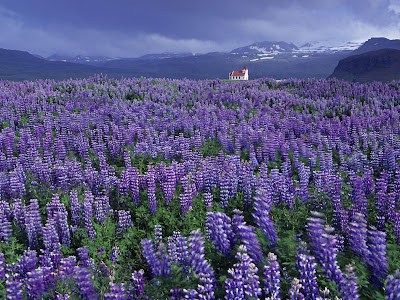 Amazing photo of a field of wild Lupines near a church.
http://www.photoend.com/data/media/46/Wild%20Lupine%20and%20Church,%20Near%20Hellissandur,%20Snaefellsnes%20Peninsula,%20Iceland.jpg 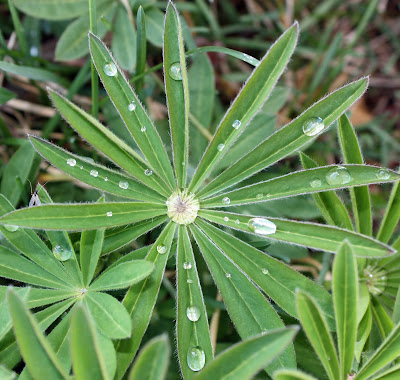 Propagation: By seed (needs scarification) or by Spring cuttings of soft, basal growth. Division is reported to be difficult.

Concerns: Poisonous – There are many varieties of lupines that have toxic seeds, and the seeds can become contaminated with a fungus that produces toxins as well. If you are going to eat the seeds, really know what you are doing.

Posted by John K (Temperate Climate Permaculture) at 7:11 AM